Jennifer is the Head of the Data & Statistics Division at the Bank of England . This is the Bank’s centre of excellence for the compilation, dissemination and publication of statistical and regulatory data, the purpose of which is to support the policy and decision – making by the Bank’s Committees, UK Government departments and international organisations.
Jennifer began her career as a lawyer and has worked at senior levels for organisations such as British Gas and Barclays. Jennifer also has experience in big leadership roles, again in industry.
Jennifer is passionate about diversity and inclusion. She was a former Co -Chair of the Bank of England Ethnic Minority Network and also sat on the Bank ’s Women In the Bank Steering Group.

Until recently, Jennifer was a trustee on the Board of a non – profit organisation which supported children and youth charities especially in relation to the alleviation of holiday hunger.
Throughout her career, Jennifer has been recognised for her achievements and most recently had the honour of being named an EMPower Future Leader, 2017.
She believes in giving and mentors young people in both a formal and informal capacity. Jennifer is married with three children.
She is proud to be a judge of the Precious Awards which champions ambitious
women of colour by shining a light on their achievements.

Owen is a senior digital strategist with over 20 years of experience across media, government, NGO and cultural sectors, and has been recognised by the Financial Times as one of the 100 most influential Black, Asian and Minority Ethnic (BAME) leaders in technology throughout the UK and Europe.

He is a founding partner of Arc, a consulting partner of the 2Y3X Programme and specialises in helping organisations to develop new ways of working against a backdrop of external change.

He has led digital departments at ITN, Sky, Southbank Centre and, most recently, Amnesty International and ActionAid, serving as Global Director of Digital and Global Head of Communications.

His specialisms include business transformation, organisational change, strategic development and global delivery. He is a Non-Executive Director and a Fellow of the Royal Society of Arts. 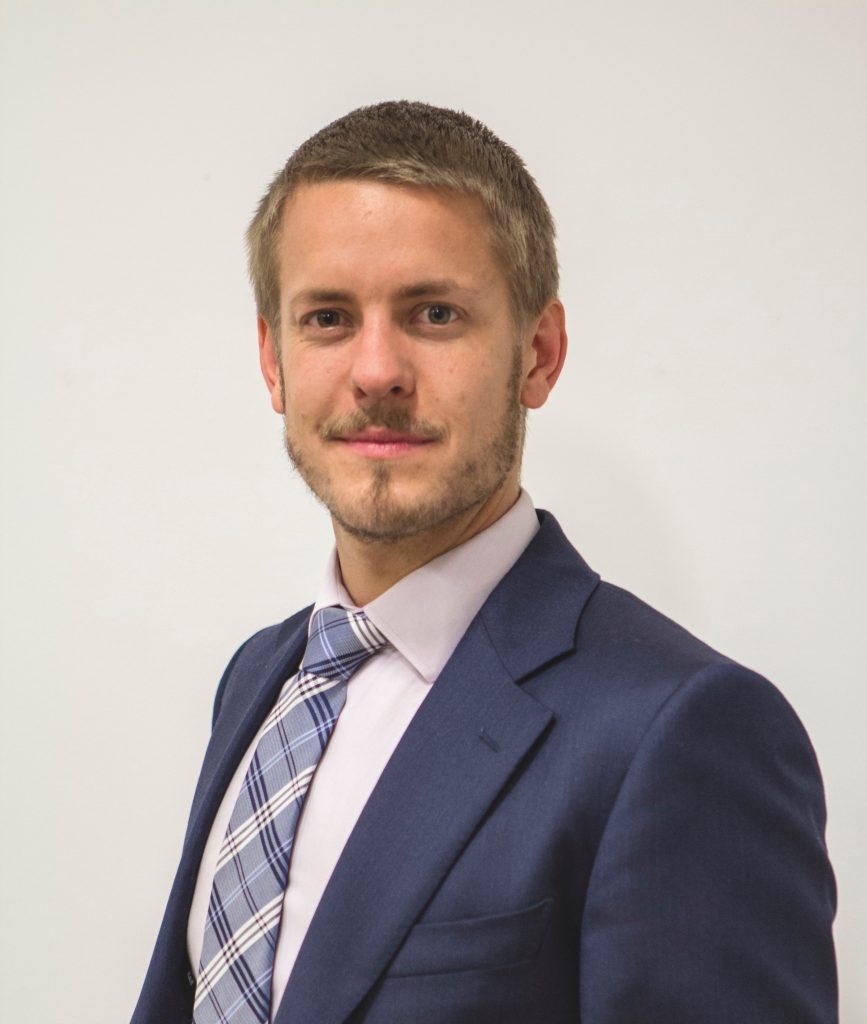 Elias Westerdahl is a Consultant at the Centre for Synchronous Leadership, a consultancy, think tank and membership organisation that has been researching, activating and supporting corporate changemakers since 2010. His role involves executive coaching, supporting the training of senior leaders and their teams, and conducting research on business trends relating to leadership, diversity and sustainability.

Elias serves as Principal Coach for CSL’s Walk the Tightrope programme, supporting mid-to-senior level managers in taking their leadership and career development to the next level. He has co-led the interview process for CSL’s Mindful Exclusion research, the largest qualitative study of employee network leaders / sponsors and diversity leads of major organisations in the UK.

Outside of client work, Elias is an active contributor to several grassroots initiatives with a meaningful impact on society. He plays a leading role in the design and management of the CSL Mentoring Scheme, which helps a diverse cross-section of university students and recent graduates to explore their leadership potential by providing access to mentors and sponsors, inspiring role models, and transformational experiences.

Elias is also currently Co-Editor for SEO London’s 101 Diversity & Inclusion Success Stories, which are a collection of authentic voices telling inspiring stories of individuals and organisations overcoming obstacles and biases, highlighting actionable ideas that can help to drive cultural and structural shifts in the workplace.

Elias has a BSc in Business and Environmental Studies from the University of Hertfordshire, with first-class honours, and a coaching diploma from the Academy of Executive Coaching. In his spare time, he enjoys playing music, rock climbing, running, and meditation.

Salema is a specialist in supporting small and medium enterprises (SMEs) in emerging markets, social enterprises and in the application of digital technology solutions for business. Currently she’s the Coordinator for the Southern and Eastern Mediterranean within the SME Finance and Development Group at the European Bank for Reconstruction and Development (EBRD).

Prior to this she spent a number of years at the OECD, working on women’s entrepreneurship in the MENA region and coordinated the OECD’s global networks on progress and well-being measurement and managed the respective digital tools. Salema produced the first “Women’s Enterprise Action Plan” for the Greater London Authority and also worked on the ‘Education for All’ MDA targets at UNESCO.

Salema is multi-lingual, holds a MBA from École des Ponts ParisTech and a degree from SOAS, University of London.

Bilal Hilton-Leigh founded and leads Credit Suisse’s Equities eData Analytics group. His work spans several domains including data and information strategy, data management, data governance and data-related regulatory compliance. For more than a decade, his work has been to create best-of-breed data organizations and driving maximum value from data, in all its forms.

Prior to joining Credit Suisse, Bilal ran Fixed Income eCommerce trading platforms as well as large scale transformation programmes in other banks and financial services organizations. He has 25 years’ experience in investment banking and management consulting.

Bilal is a diversity champion and advises on organizational imperatives to attract and retain top Black and BAME Talent. 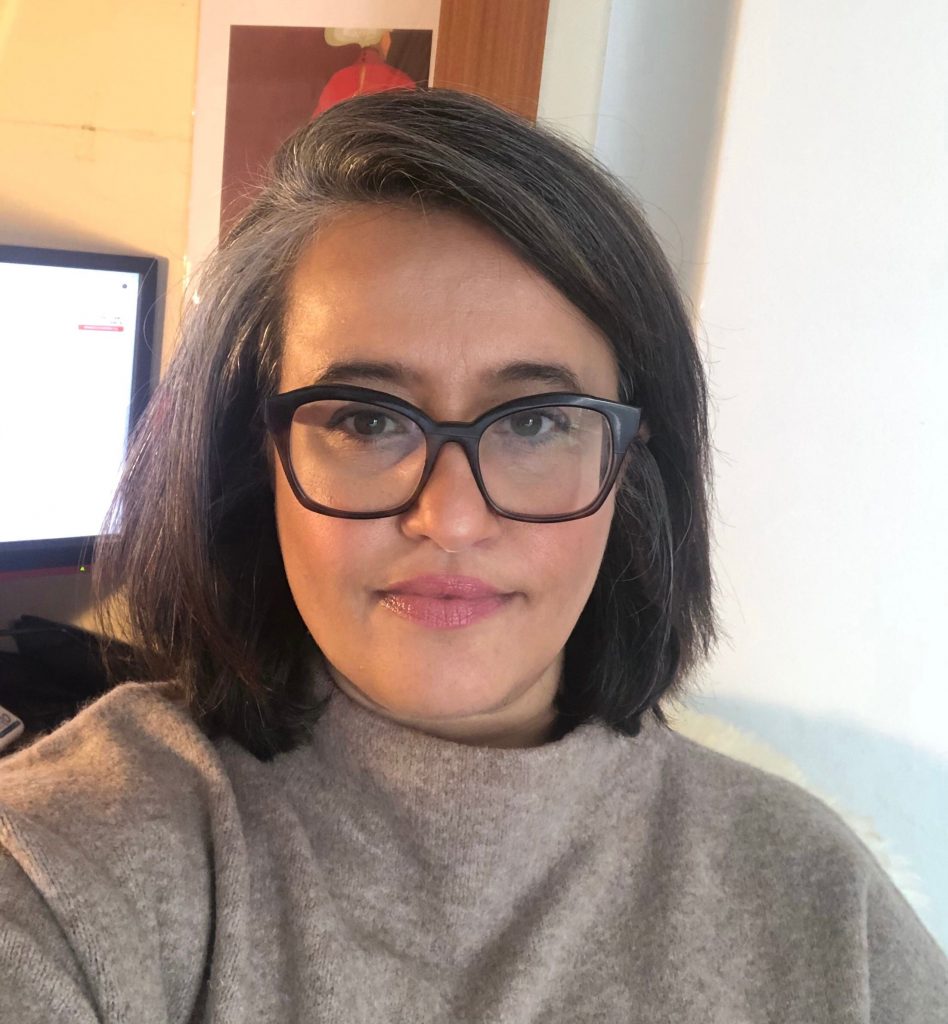 Sabien is an Associate General Counsel at Wellcome Trust, a politically and financially independent global charitable foundation. Sabien has worked for over 15 years as a lawyer in the not for profit sector. She has substantial experience advising on funding in relation to global health matters and partnerships with international global health agencies, governments and large foundations.

Sabien has served on the executive committee of the Charity Law Association (co-chairing the Legal and Tax Committee and chairing numerous working parties responding to consultations on proposed changes in legislation). She has also been co-chair of the European Foundation Centre’s Legal Committee.

She has always been passionate about equality, diversity and inclusion and in particular championing matters related to social mobility. Sabien, helped establish the Wellcome Trust BAME network and is actively involved  in mentoring and sponsorship.

Sabien is extremely proud to be a judge for the Precious Awards, which she considers to be essential now more than ever”